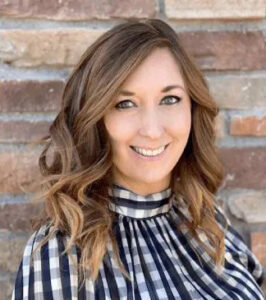 Stephanie Swanson is a Certified Nurse Midwife. She began her career after having children of her own. Her experiences through childbirth, both exquisite and terrifying, opened her eyes to the inadequacies in women’s health care. Women and their families’ needed access to consistent and more comprehensive care. She has a heart to serve the undeserved and fights for equality of care for ALL people.

Prior to becoming a midwife, Stephanie worked in IT and owned her own company where she had the freedom to travel and enjoy life. After marrying and having children, her family became her number one focus. Once her children began school, she followed her dream of becoming a midwife. She has been in Women’s Health for 7 years.

Stephanie has two grown daughters who are products of their mother’s passion for strength and dedication. She will always tell you that she has learned these traits from them.

In her down time, she loves to read, listen to music, go for long walks, listen to music, spend time with her family and friends, cook, fish, camp and hike. Mostly, she loves adventures. If she could do anything she wanted she woulr travel around the world, immersing herself in as many cultures as she could, and provided needed Healthcare.